Purpose of this website is to make youtube.com content available to those countries where youtube.com is banned for some reasons. The countries listed are: Brazil, Turkey, Germany, Libya, Thailand, Turkmenistan, China, North Korea, Iran, and Pakistan.

All the videos on Youtube are copyrights of their respective owners and any copyright infringement resulting from their transfer to Facebook will be liability of the user performing such action.

We also do not store videos on our servers, they are cached and subsequently destroyed, once the upload has completed.

Select formats from below. 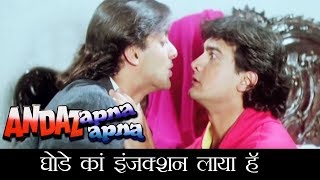 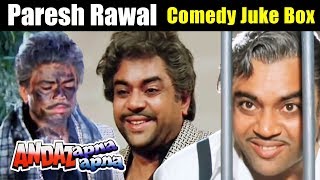 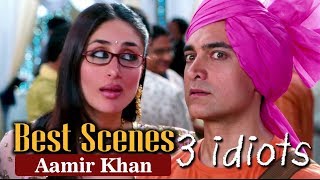 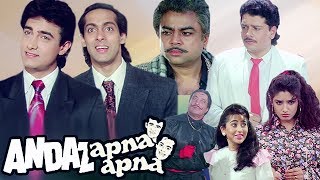 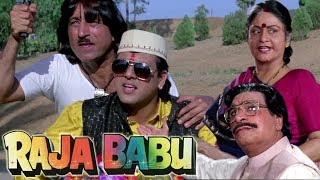 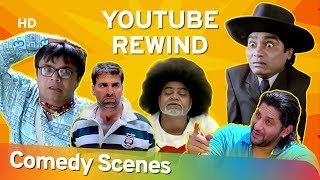 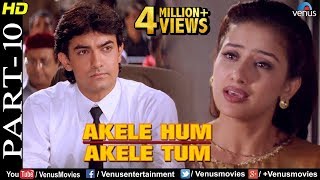 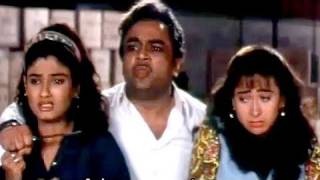 Aamir and Salman's trick to rescue the g... 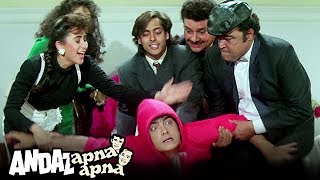